GMG, based in Brisbane, Australia, recently announced a research agreement with the University of Queensland (UQ) which will lead to GMG manufacturing graphene aluminum-ion batteries built with technology developed by UQ scientists. 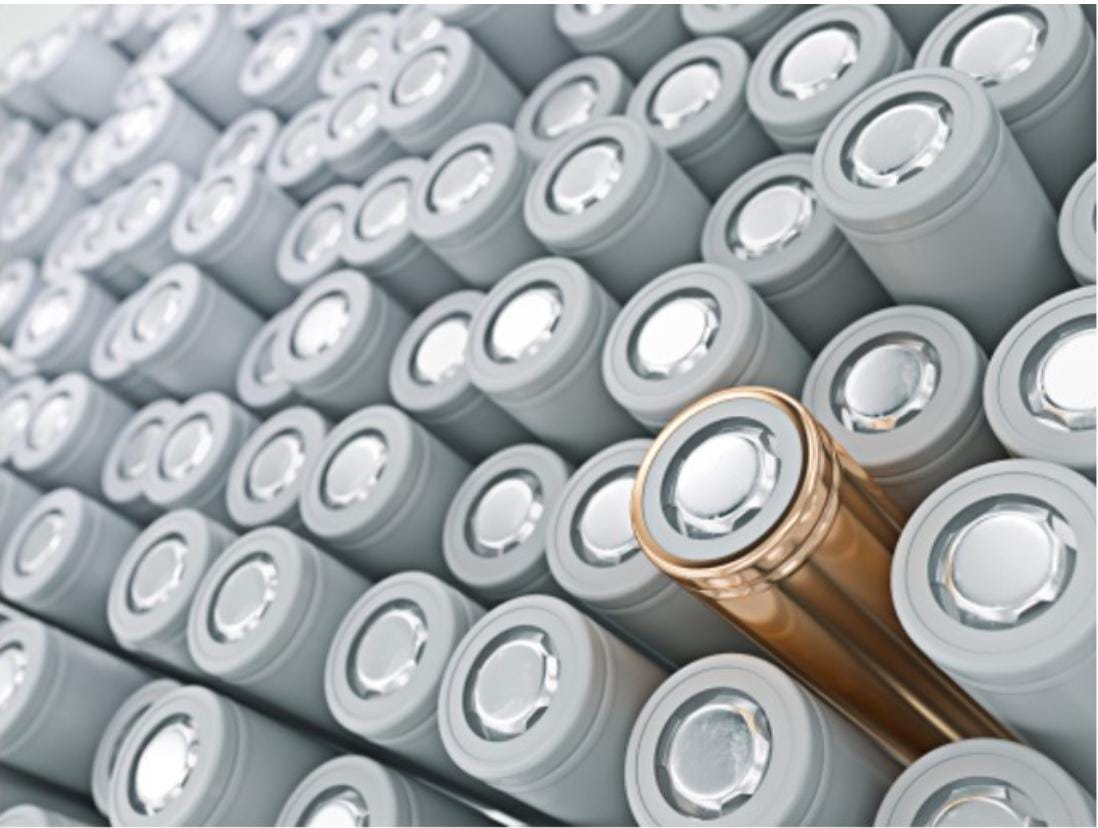 GMG claims that the batteries they are producing can charge up to 60 times faster than the best lithium-ion alternatives currently available. This means that, for example, an Apple iPhone could be charged in as little as ten seconds.

GMG says that the battery is the most reliable, strongest, and fastest charging graphene aluminum-ion battery currently in development.

What are the Benefits of Aluminum-Based Batteries?

The new batteries from GMG are composed of aluminum foil, aluminum chloride, ionic liquid, and urea. The benefit of these materials over lithium is their stability. This makes for a safer battery, with faster charging time and denser energy storage capacity.

Aluminum-ion batteries charge faster than their lithium-ion counterparts. This is because they exchange three electrons per ion when recharging and returning to the negative electrode in the battery. Lithium-ions can only move one at a time through the battery in recharging.

Aluminum-ions also have no upper Ampere limit, which means they do not spontaneously overheat and do not require extra cooling to function safely. In contrast, lithium-ion battery packs in EVs are made up of around 20% cooling components.

Adding to the safety factor, aluminum is non-toxic – even when digested by human bodies.

Aluminum is also one of the most recyclable materials on the planet, further improving the sustainability of aluminum-ion batteries in comparison to lithium-ion cells. 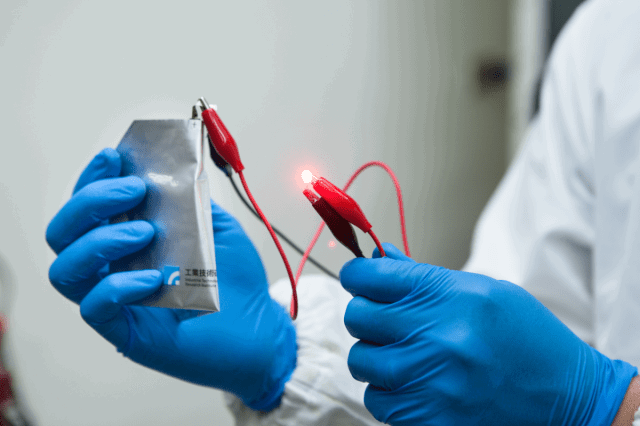 GMG capitalized on its existing relationship with AIBN – supplying its graphene – to push forward the research and manufacturing deal recently announced. The company is using graphene created in its proprietary plasma process, which leads to a higher energy density in the battery cell than traditional graphite manufacturing methods.

Are Graphene Aluminum-Ion Batteries the Future?

The GMG-UQ battery is competing with projects from Cornell University, the University of Maryland, the European Alion industrial consortium, and the Zhejiang University’s Department of Polymer Science – among a few others.

The next best graphene aluminum-ion cell in terms of publicized performance is being developed by Stanford University. This cell can reach an energy density of 41.2 W/kg or 68.7 Wh/kg. However, the GMG-UQ cell reaches 700 W/kg or 160 Wh/kg according to tests.

The flourishing state of research in this area – and the enormous benefits available for graphene aluminum-ion batteries – point to a bright future for the technology. It is well-positioned to replace lithium-ion battery technology in the future.

Next Steps for GMG’s New Battery

GMG plans to bring a graphene aluminum-ion coin cell to market in late 2021 or early 2022. These can fully charge in under one minute and will be targeted to smart devices and wearables markets.

By 2024, the company hopes to be manufacturing automotive pouch cells for the EV industry. GMG claims that its technology can be made to fit inside current housings for lithium-ion batteries in EVs. This is important, as automotive product cycles can span decades.