Although the 26th Conference of the Parties (COP26) of the United Nations Framework Convention on Climate Change (COP26) officially stated that the process of the Conference of Parties, which has been going on for more than a week, is relatively stable, and the possibility of the parties reaching an agreement is also increasing, they want to reach The international carbon market trading agreement is still a long way to go. The chairman of the conference Alok Sharma is concerned about this. At the same time, he is also trying to continue to exert pressure on negotiations. After all, discussions on this issue have been going on for 6 years-since the signing of the Paris Agreement in 2015, this issue has been unresolved. 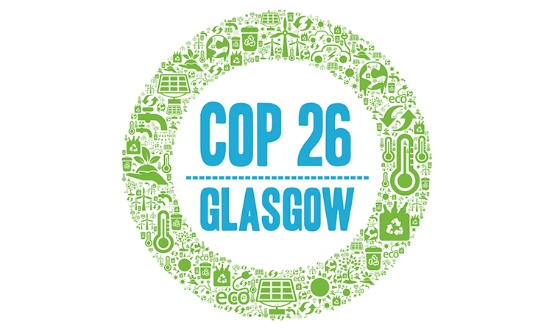 “If the summit still fails to reach an agreement, the people will question the efficiency and effectiveness of the summit.” Sharma recently warned delegates from various countries, “This will be a shocking result!”

Developing countries: It is difficult to weigh the interests of various countries

As one of the most important links of this summit, it is no exaggeration to say that reaching an international carbon market trading agreement is a key benchmark for the success of COP26. Although all countries have sent positive signals about this before the conference, the huge differences among the countries at the conference still make this negotiation extremely difficult. In order to supplement many of the rules in Article 6 of the Paris Agreement on the establishment of a global carbon market, the focus of the debate is mainly on how to allocate and use the income generated by carbon trading.

Currently, the carbon market agreement on COP26 is mainly led by Norway and Singapore. The term “difficulty” was repeatedly mentioned in an interview with the Norwegian Minister of Climate and Environment Bath Eide. “We have not been able to reach an agreement on this in the past, but at this meeting we still hope that all parties will maintain a positive mood.”

The Rainforest National Coalition, which is composed of more than 50 tropical rainforest countries, also made its own voice at the meeting. They advocated that the carbon dioxide cuts produced by member states due to forest protection should be paid for by the international community. Conrad, executive director of the Rainforest National Alliance, also believes that the COP26 negotiations on the global carbon market are crucial. Only when the carbon reduction effect of forests is recognized in money can the funding gap for curbing deforestation be filled.

In the face of collective condemnation from developing countries, developed countries also responded with a tough stance, unwilling to make compromises. 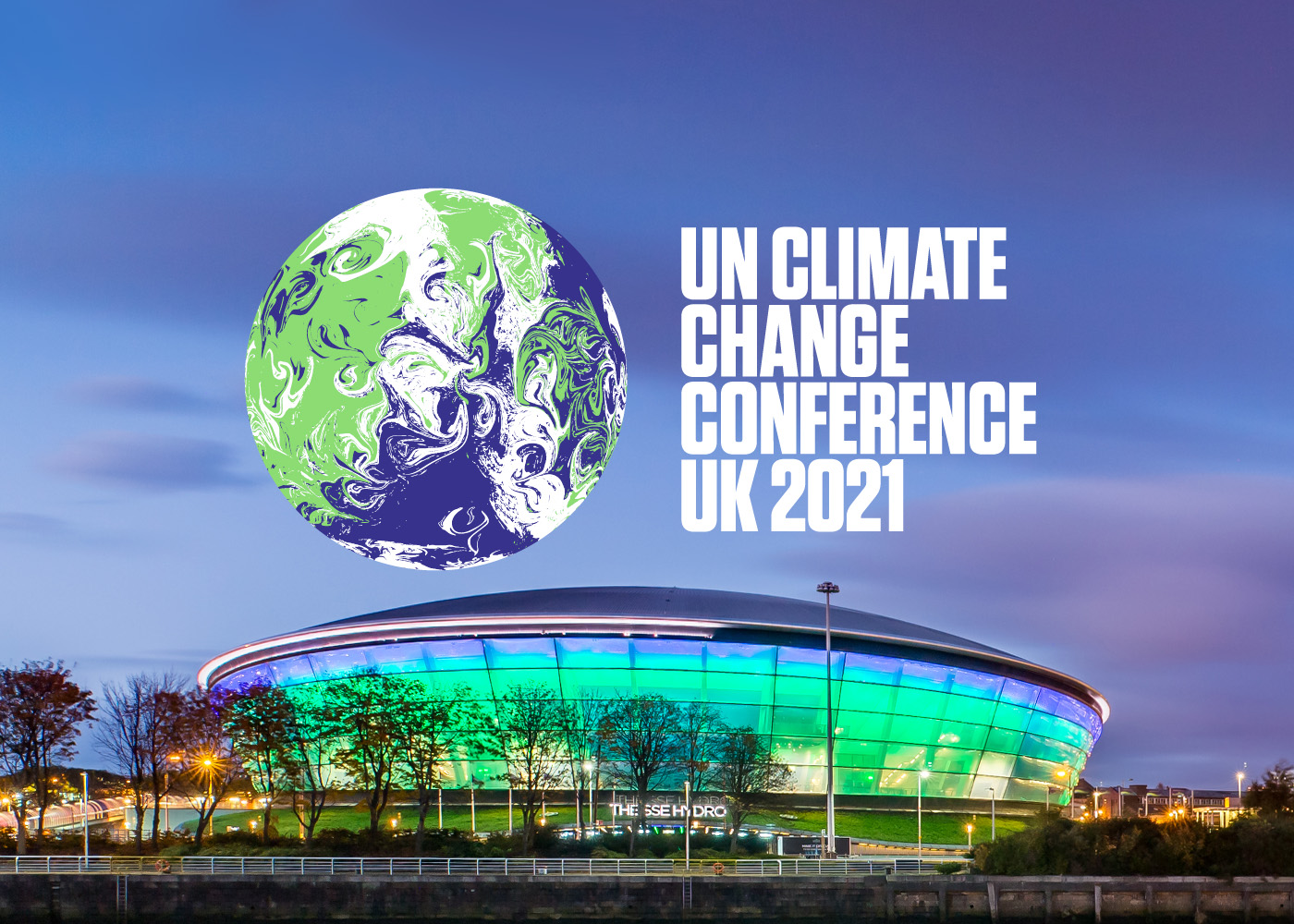 However, in fulfilling the responsibility of financial assistance, developed countries have used various excuses to try to reduce the cost of carbon market transactions. Regarding the request of the African Group of States to obtain a larger share of revenue and to channel funds to areas in need of funds, the European Union has been repeatedly urging the establishment of strong accounting standards and opposed the African Group of States’ proposals on revenue.

In addition to conflicts of interest between countries, the mechanisms and calculation methods of carbon market transactions also give experts a headache. Due to loose accounts and oversupply, it is generally believed that the trading system before the Paris Agreement was a failure, but the gap between the carbon credits that may be determined this time and the trading system before the Paris Agreement is still uncertain. Know.

Another key point of contention is “how accounting rules should work to avoid reduced emissions being calculated twice.” A transaction may allow the loan to be included in both the buying country and the selling country; there is also debate about whether the lapsed carbon emission credit system should be retained or should be phased out. In addition, people worry that if the rules are too loose, the emissions of the country and enterprises will far exceed the emissions that should be. Due to the current lack of uniform standards or international supervision, low-quality carbon offsets have little effect on mitigating climate change.