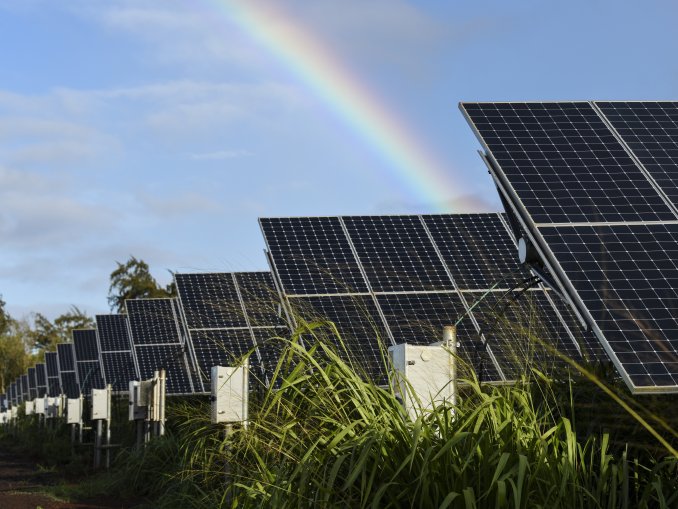 For distributed photovoltaic power generation projects, the core requirement is not to affect users and the economic benefits of the project, and to protect the rights and interests of users and power companies. First, when photovoltaic power is connected to the grid, it is necessary to scientifically set up a metering point at a reasonable location. Generally, the search ability, convenience and operability of the metering point location should be ensured, and it is suitable for measuring the size of electrical energy as the power consumption of each stage. The objects of electricity inventory can also be used to conduct electricity price compensation statistics. Second, the grid-connected distributed photovoltaic power generation should be set up at the trade stage gate metering point to effectively settle the trade between the upper and lower grids. Third, when applying the unified purchase operation mode, a unified method can be used to set the grid-connected metering point and the gateway metering point, and play the function of compensating for the difference in electricity price and calculating the electricity bill. 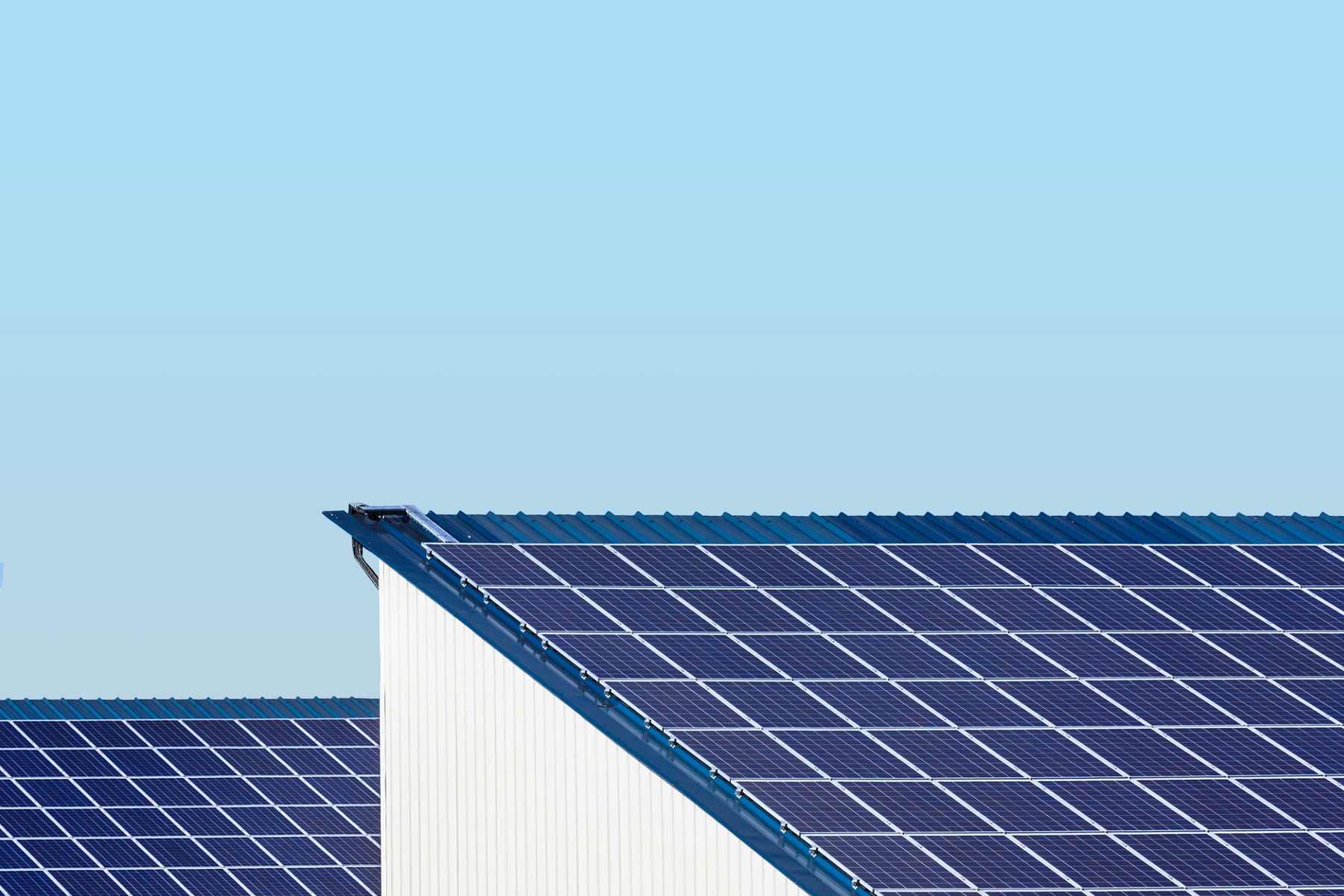 When determining the electric energy metering device of a distributed photovoltaic power generation project, it must be ensured that it has high reliability and accuracy, and can achieve the effect of timely communication. The metering device, configuration and technology set up at the metering point shall meet the relevant technical standards and procedures, and shall not be lower than the standards of the second-class electric energy metering device. For 110KV voltage connection, a special metering winding should be selected, and it is strictly forbidden to connect irrelevant equipment. In addition, the metering device should be equipped with a special cabinet. If a current transformer is installed, it needs to be divided into cabinets.