In photovoltaic systems, electrical switches are one of the indispensable components. There are two main functions:

The first is the electrical isolation function, which is used to cut off the electrical connection between photovoltaic modules, inverters, power distribution cabinets and the grid during installation and maintenance to provide a safe environment for the operator. This action is generally taken by the operator. accomplish.

The second is the safety protection function. When overcurrent, overvoltage, short circuit, overtemperature and leakage current occur in the electrical system, it can automatically cut off the circuit to protect the safety of people and equipment. This action is automatically realized by the switch.

During the operation of photovoltaic power plants, it is often easy to touch the switch to trip. The reason is that the switch may have overcurrent, overvoltage, overtemperature, and leakage current. The following analyzes the solutions to the causes of each situation. 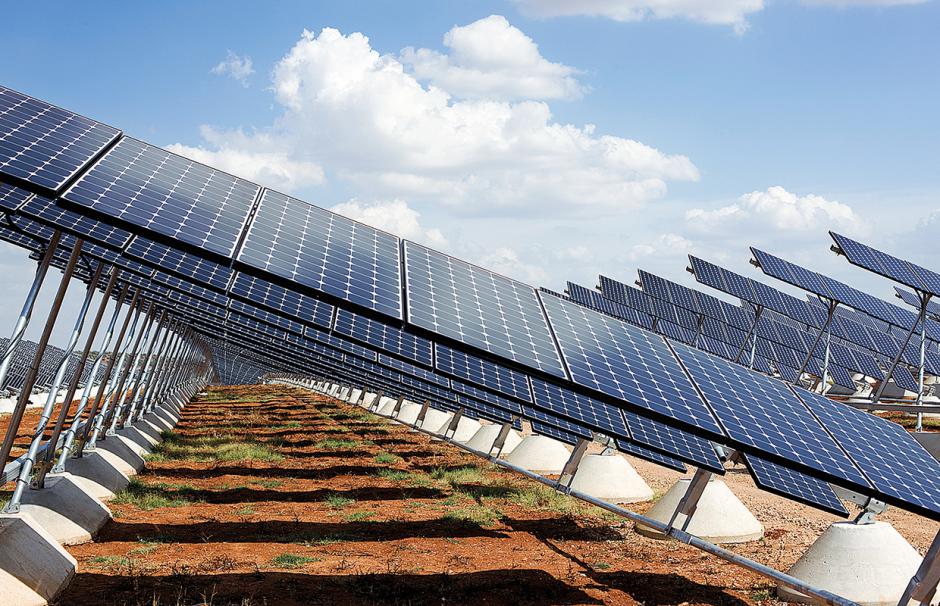 Judgment basis: do not trip at ordinary times, and only trip when the weather is good and the power of the photovoltaic system is high.

This kind of fault is relatively rare. Between the two phases of the circuit breaker, there is a rated voltage, generally 250V for a single pole. If this voltage is exceeded, it may trip. There may be two reasons: one is the wrong selection of the rated voltage type of the circuit breaker; the other is when the power of the photovoltaic system is greater than the electrical power of the load, the inverter increases the voltage and sends power to the outside.

Judgment basis: Use a multimeter to measure the open circuit voltage, which exceeds the rated voltage of the circuit breaker.

Solution: Replace the circuit breaker with a higher rated voltage or a cable with a larger wire diameter to reduce the line impedance. 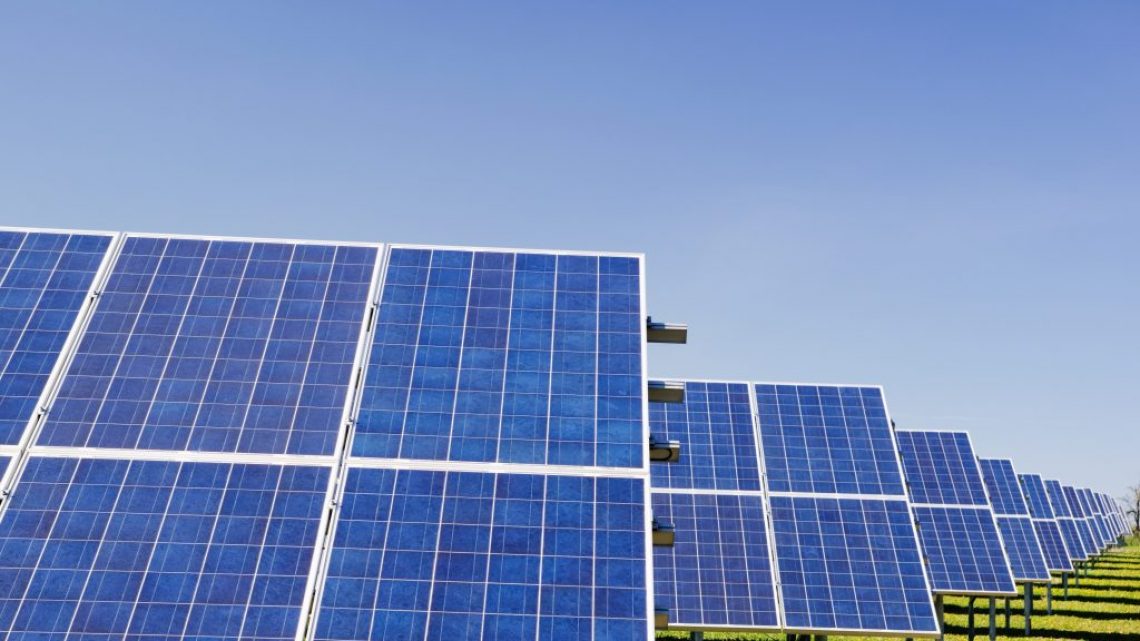 A switch trip event in the photovoltaic system will directly cause the system to not generate electricity and bring economic losses. If it is a power station that has been installed for a long time, the reason may be the wiring problem of the circuit or the aging problem of the switch, which needs to be discovered and replaced in time during the daily equipment inspection. If it is a newly installed power station, there may be problems such as improper switch selection, poor line insulation, poor transformer insulation, etc. We need to pay as much attention as possible in the early stage equipment selection of the power station.