The 26th United Nations Conference on Climate Change (COP26) just ended, and countries initially have some controversies about emission reduction targets and measures, but the development of hydrogen energy has been regarded as a major consensus among countries in recent years. This clean energy is regarded by many economies. The core element of the process of achieving carbon neutrality, hydrogen energy has been hailed by the European Union as “a real opportunity to combat climate change.” In the past two years, major countries around the world have announced green hydrogen development strategies. After COP26, it may be expected to further promote mutual cooperation and bring new opportunities for the entire global industrial chain. At present, major economies such as the United States, Europe, China, Japan, South Korea, and even the world’s largest energy and automobile multinational groups have all launched green hydrogen development plans in recent years. 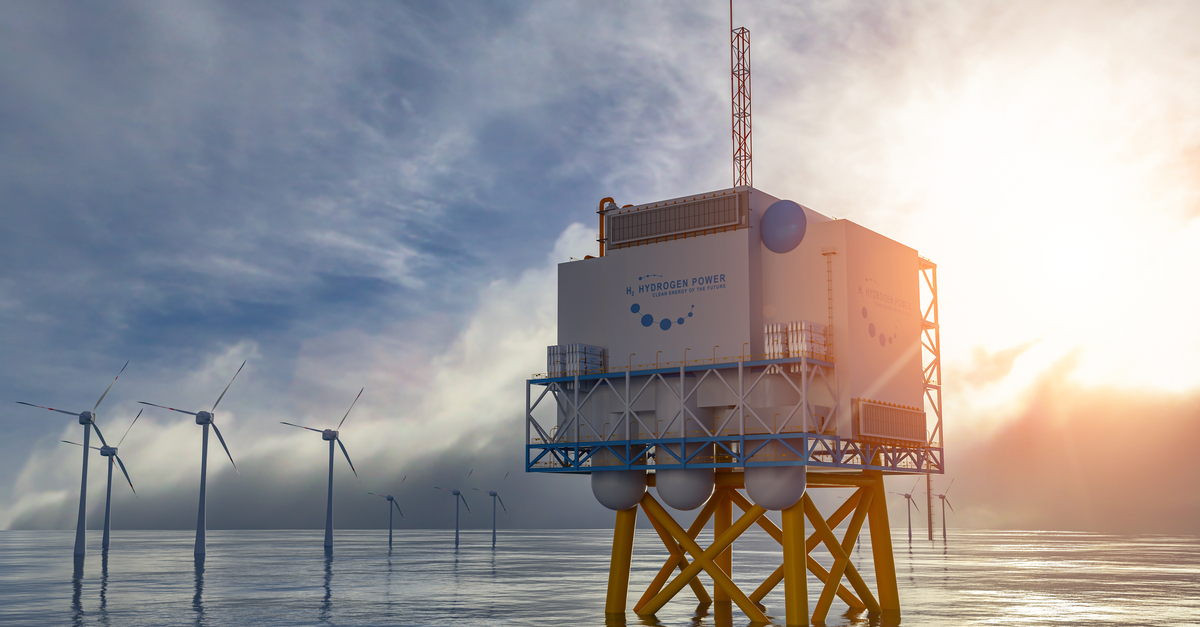 Before talking about green hydrogen, we must first understand the global development of hydrogen. After the United States put forward the concept of “hydrogen economy” as early as 1970, it released the “National Hydrogen Energy Development Strategy” in 2002, becoming one of the first countries to incorporate hydrogen energy into its energy strategy. In the past 50 years, the United States has been intensively promoting the research and development of hydrogen energy technology and cultivating this industry.

Until recent years, the issue of global warming has become imminent. In order to achieve the ultimate goal of zero emissions, traditional energy and heavy industrial countries have increased investment in hydrogen energy, including Australia, the world’s largest coal and second-largest natural gas exporter. Coal and natural gas exports are the lifeblood of Australia’s economy. In order to maintain the lifeblood of exporting energy, Australia announced the “National Hydrogen Energy Strategy” in 2019, with the goal of transforming from a major exporter of fossil fuels to a major exporter of renewable energy by 2030. In addition, Saudi Arabia, a traditional oil-producing country, has also rushed to catch up, using most of the natural gas produced by the $110 billion Jafurah project to produce blue hydrogen (blue hydrogen).

From gray hydrogen to blue hydrogen, the end is green hydrogen?

In order to achieve the goal of zero carbon, the world is currently moving towards “blue hydrogen.” Although the source of production is still natural gas, blue hydrogen is made from natural gas through steam methane reforming. With carbon capture, at least carbon dioxide can be sequestered, which helps Reduce greenhouse gas emissions. As for “green hydrogen”, carbon dioxide is not produced during the production process. Hydrogen is produced through a large amount of green energy such as solar energy and wind power, and even hydrogen is produced by electrolysis of water. The hydrogen fuel cell power generation using green hydrogen is close to no carbon emission, with only by-products water. Therefore, Green Hydrogen is also regarded by the capital market as the ultimate step towards carbon neutrality. 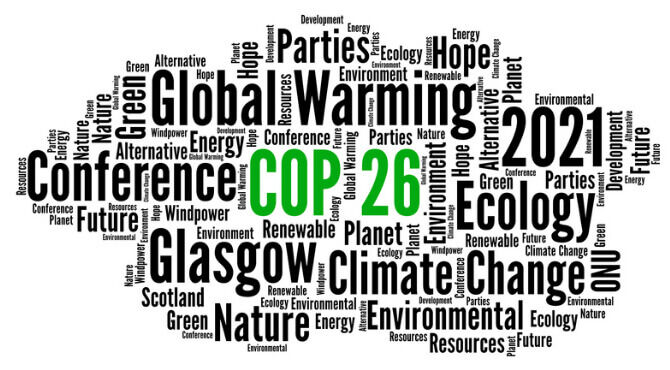 However, the development of the overall hydrogen energy industry is still in its infancy, and it is still facing challenges such as infrastructure has not yet been fully implemented, low-carbon hydrogen costs, and more importantly, the current hydrogen energy production process has not yet been able to completely get rid of fossil fuels. There is still a distance to zero emissions. For the time being, the global hydrogen energy industry is developing in the direction of blue hydrogen, but to achieve carbon neutrality, green hydrogen is the ultimate goal of development. Companies are taking the lead in layout, whether it is upstream hydrogen production, midstream energy storage, or downstream applications.