The electrical grid offers a finite amount of power to the region it serves. Its capacity can grow if the infrastructure is built out, but at any given time only so much electricity is available to be distributed—which can pose a challenge when demand exceeds supply. Demand response -enabled technologies address this challenge by reducing or shifting demand.

Energy-storage devices can supplement existing grid capacity, often by storing surplus energy during off-peak hours. Storage can create opportunities to leverage intermittent resources, such as wind and solar generators, efficiently and in ways that impact the grid system more consistently. Renewable energy sources such as solar and wind are also being pursued as a supplementary energy source because of renewable portfolio standards and the decommissioning of existing coal plants. 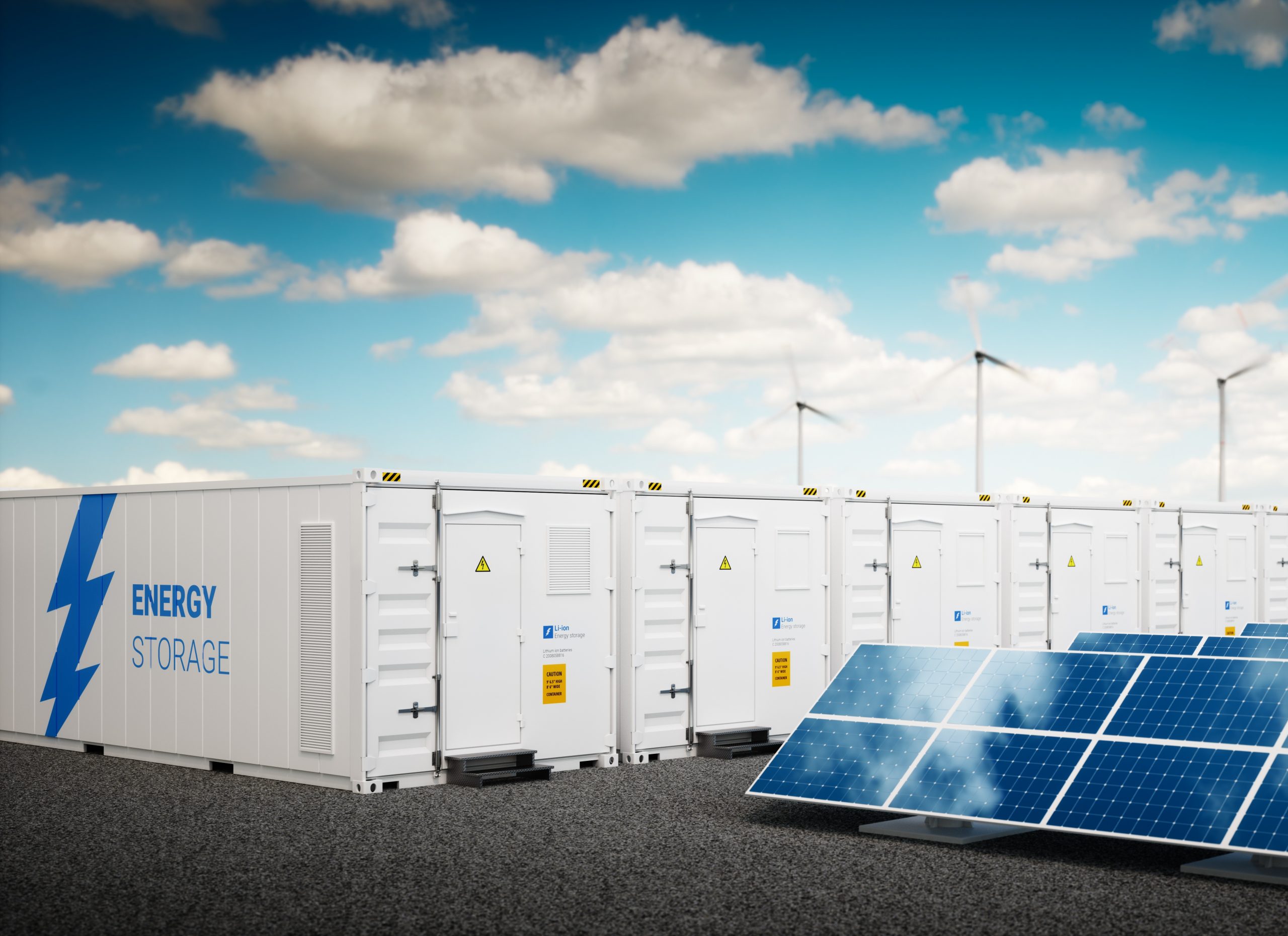 Because wind and solar resources aren’t constantly available and predictable, they’re referred to as intermittent energy resources. Batteries and solar photovoltaic (PV) panels are two technologies currently getting attention, with their potential DR opportunities being investigated at the large-scale and residential level.

The batteries used to manage the electrical grid can be as large as a football field, have capacity up to 100 MW (in the case of Tesla’s massive battery installation in Australia), and are powerful enough to improve grid reliability and open up new channels for storing renewable energy. They ae often lithium-ion based, the same type of battery used in electric cars, although vanadium redox-flow and recycled electric vehicle (EV) batteries are also being tested.

Many utilities are currently considering how best to leverage solar technology to impact system efficiency—particularly photovoltaic systems. Solar PV systems combine solar panels made from a semi-conducting material, an inverter, and cables to convert sunlight directly into electricity, with each PV cell producing one to two watts. The PV system isn’t complete until it’s connected to the electrical grid, drawing on the solar source to generate power that can then be distributed to utility customers.

As an alternative energy source, solar PV can generate power anywhere that soaks up the sun’s rays, whether it’s a private home or an industrial facility. Some experts estimate that five hours of direct sunlight can yield about 1.5 kWh per solar panel, or 500-550 kWh per panel each year, although that varies widely according to conversion efficiency, geographic location, tilt angle and operating temperature.

Intermittent energy resources like these have potential to supplement existing generating resources if used strategically. Batteries can charge during off-peak periods, then be discharged at times of peak demand a few hours later, using stored energy from either the grid itself or supplemental energy sources to respond to demand increases. Batteries can contribute to load-shifting activities, with stored energy discharged into projects that need wattage. Residential batteries are also beginning to enter the market, with some early adopters willing to pay the $5,000 – $10,000 required to yield a back-up power supply of approximately 8 kW. Because this technology is relatively new, the industry is still navigating optimal sizing and integration. The resource planning models that will determine these standards have yet to be built.

Solar energy and other intermittent sources can also be stored during off-peak hours using the same advanced batteries described above, then discharged later when demand increases to reduce grid strain. 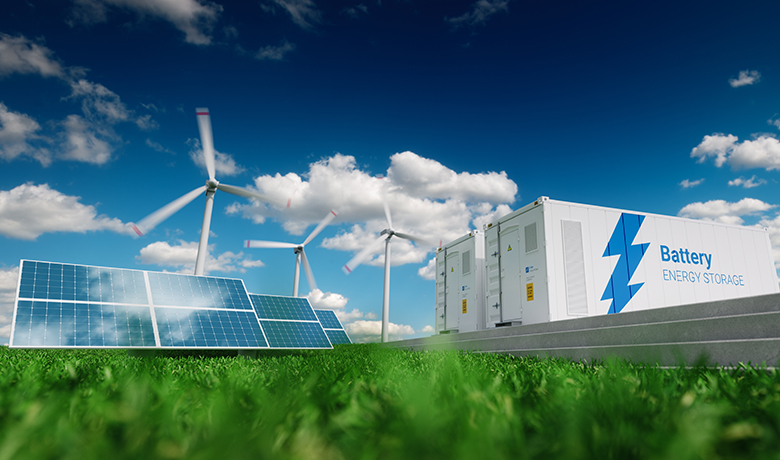 Like most DR-related technologies, the potential of intermittent energy resources is still being uncovered. The use cases and value streams of batteries are still being assessed, with demand response representing just one opportunity, alongside factors such as frequency regulation and time-of-use reduction. Better understanding these use-cases can inform strategy, influence technology improvements, and ultimately increase the cost effectiveness of this technology. Cost effectiveness also remains a hurdle for solar PV in the northwest, due to limited sunlight during peak demand times and lack of energy-storage systems to store the energy generated by solar PV. Finding new ways to maximize energy storage capabilities and leverage high-potential solar areas in the Pacific Northwest are questions to consider moving forward.