Jordan plans to develop a 50MW solar power project in 2019

Jordan Solar Two is expected to be operational by 2020 through a 20-year Power Purchase Agreement (PPA) with the Jordanian National Power Company (NEPCO). Photovoltaic power plants will generate enough energy to meet the electricity needs of some 40,000 Jordanian households and reduce carbon dioxide (CO2) emissions by 75.2 tons per year. 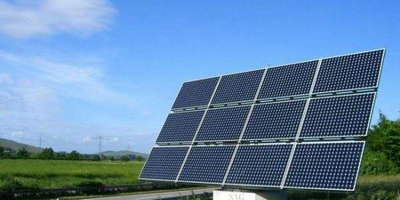 Photovoltaic power generation is a widely used method of electric power production. It is the most valuable new energy source in the 21st century due to its advantages of no pollution, no noise, no geographical restrictions, and safety and reliability. 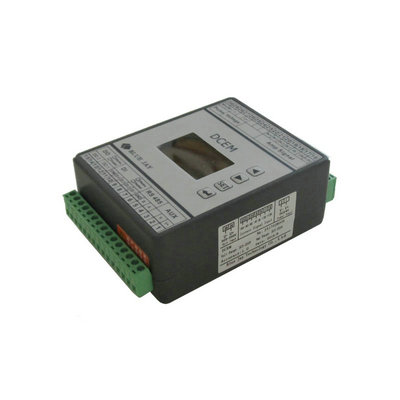 At the same time, we also provide Hall CT,it is used to detect DC, AC。