The “New Energy Outlook 2021” report published by the analyst agency BloombergNEF (BNEF) declares that by 2030, the world must increase at least 455GW of solar power generation capacity each year to ensure that we continue to maintain the right track of achieving net zero emissions in the global economy by the middle of this century. superior.

The American data company outlines three routes to achieve carbon neutrality based on mainstream power generation technology. The “green” scenario outlined in the research report yesterday predicts that in the next thirty years, we will need to build a new solar capacity of 632GW each year to reach the global solar scale of 20TW by 2050. This solar and wind energy-friendly green route will limit the global warming of this century to 1.75 degrees Celsius, and will require an increase of 257 GWh of battery energy storage capacity in the next 29 years, and then reach 7.7 TWh in the middle of this century. The other “red” prospects envisioned by BNEF analysts will rely on the widespread promotion of small modular reactors and nuclear power as the energy source; there is also a “grey” future-in this scenario, we will rely on Carbon capture technology in order to continue to use coal and natural gas. 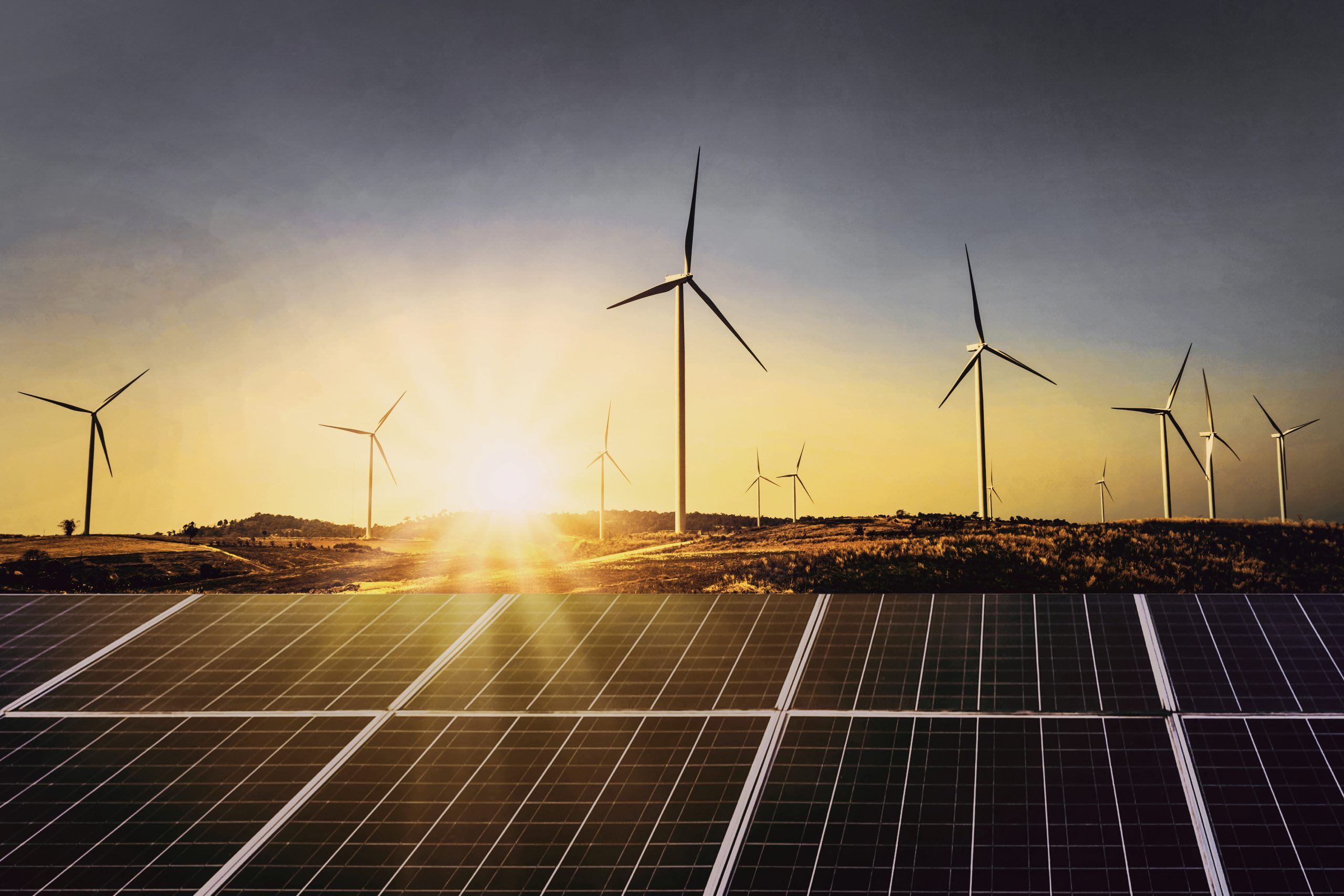 In the green scenario, solar and wind energy will now account for about 1.3% of the world’s primary energy use, rising to 15% in this decade and 70% in the middle of this century. In the gray future concept, intermittent renewable energy will account for 26% of primary energy. However, in the press release issued by BNEF yesterday to promote the report, it did not provide estimates of the proportion of solar and wind energy in the future scenarios of nuclear power. BNEF stated that the most favorable outcome of the three scenarios will drive 121.5PWh of power generation demand in 2050, and by that year, 49% of it will be used to electrolyze 1.32 billion tons of green hydrogen.

The analyst pointed out that regardless of the dominant power generation technology, the world needs 455 GW of solar energy every year; and said that within this decade, at least 505 GW of wind power will be connected to the grid every year, plus 245 GWh of battery capacity and 35 million electric vehicles. We can ensure that our world will continue to function normally for the next ten years, regardless of whether the road ahead is green, red or gray. 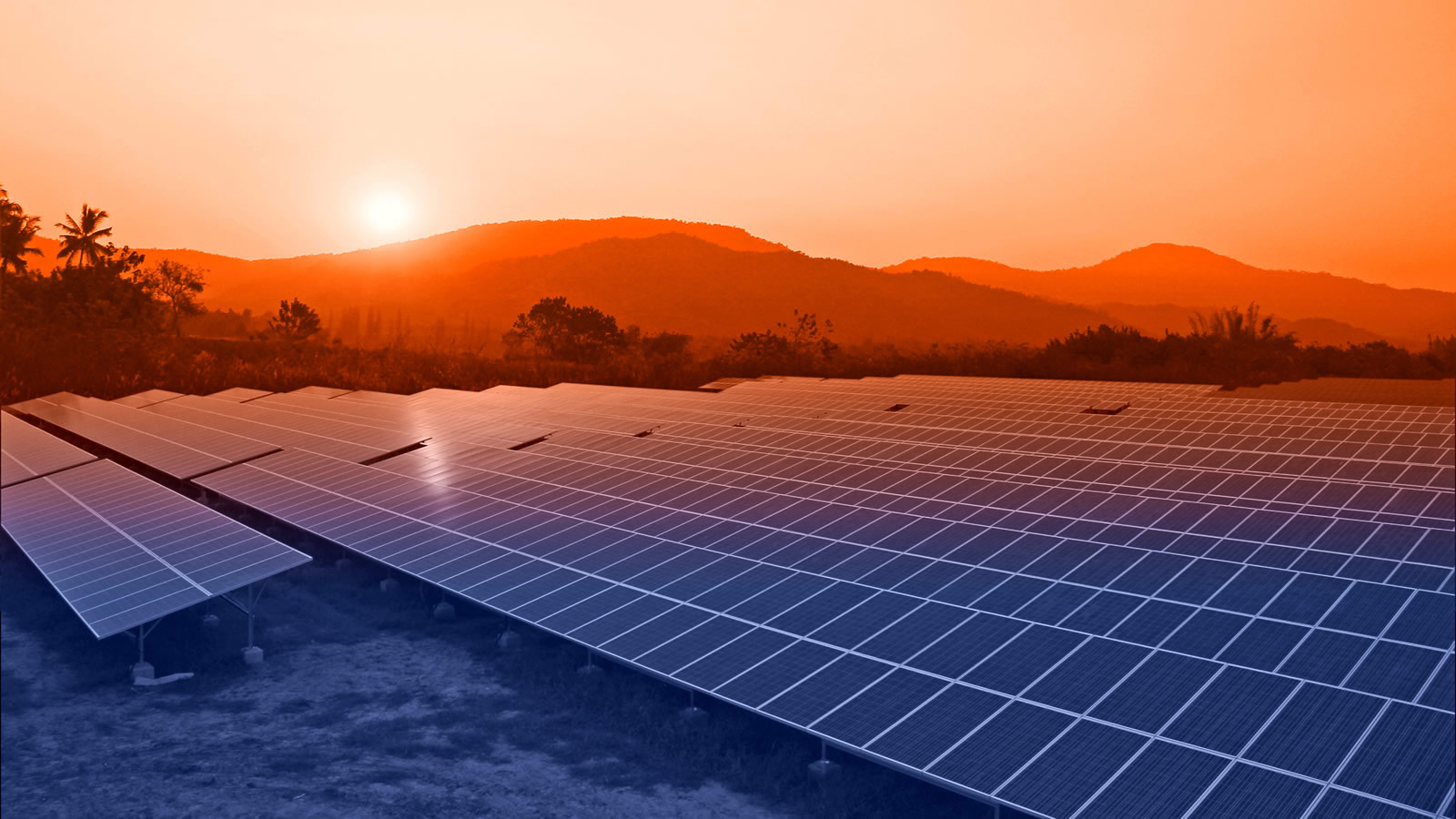 BNEF stated that since the power sector must complete most of the important task of reducing carbon emissions by 2030, the current annual expenditure of US$1.7 trillion on energy infrastructure (including solar parks) must be increased to US$3.1 trillion by 2050. To 5.8 trillion U.S. dollars; by the middle of this century, total expenditures will reach 92 to 173 trillion U.S. dollars, depending on the type of dominant technology. 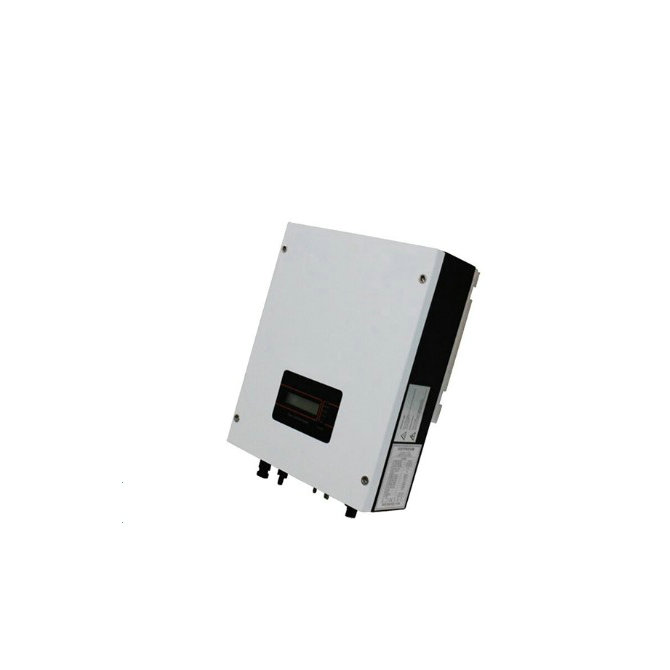 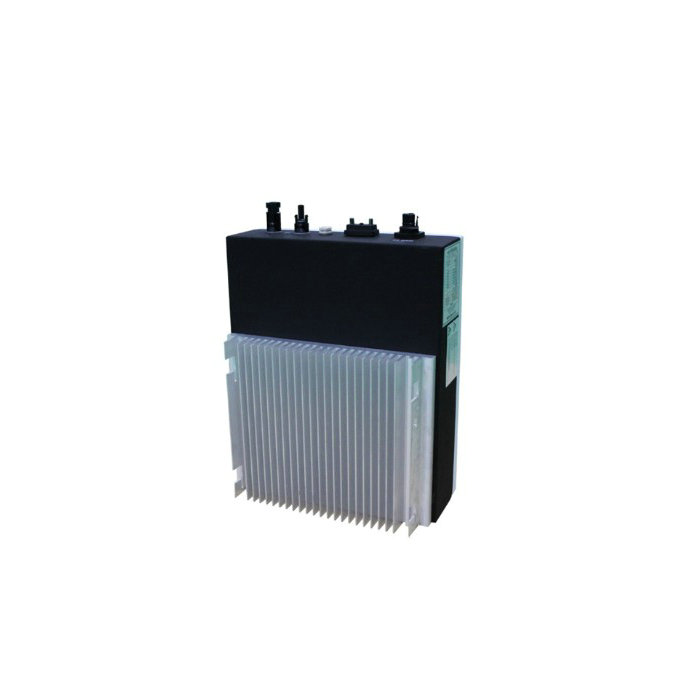