Blue Jay found that at the end of each year, safety issues have become an important window for testing photovoltaic power plants. With heavy snow and winter, low temperature and severe cold, dry climate, and weakened irradiation, at this time, it is necessary to pay more attention to photovoltaic power plants and make them work stably in order to bring sustainable benefits.

Which links are at risk? What factors lead to the loss of power generation? How to avoid it? Let’s sort it out today. 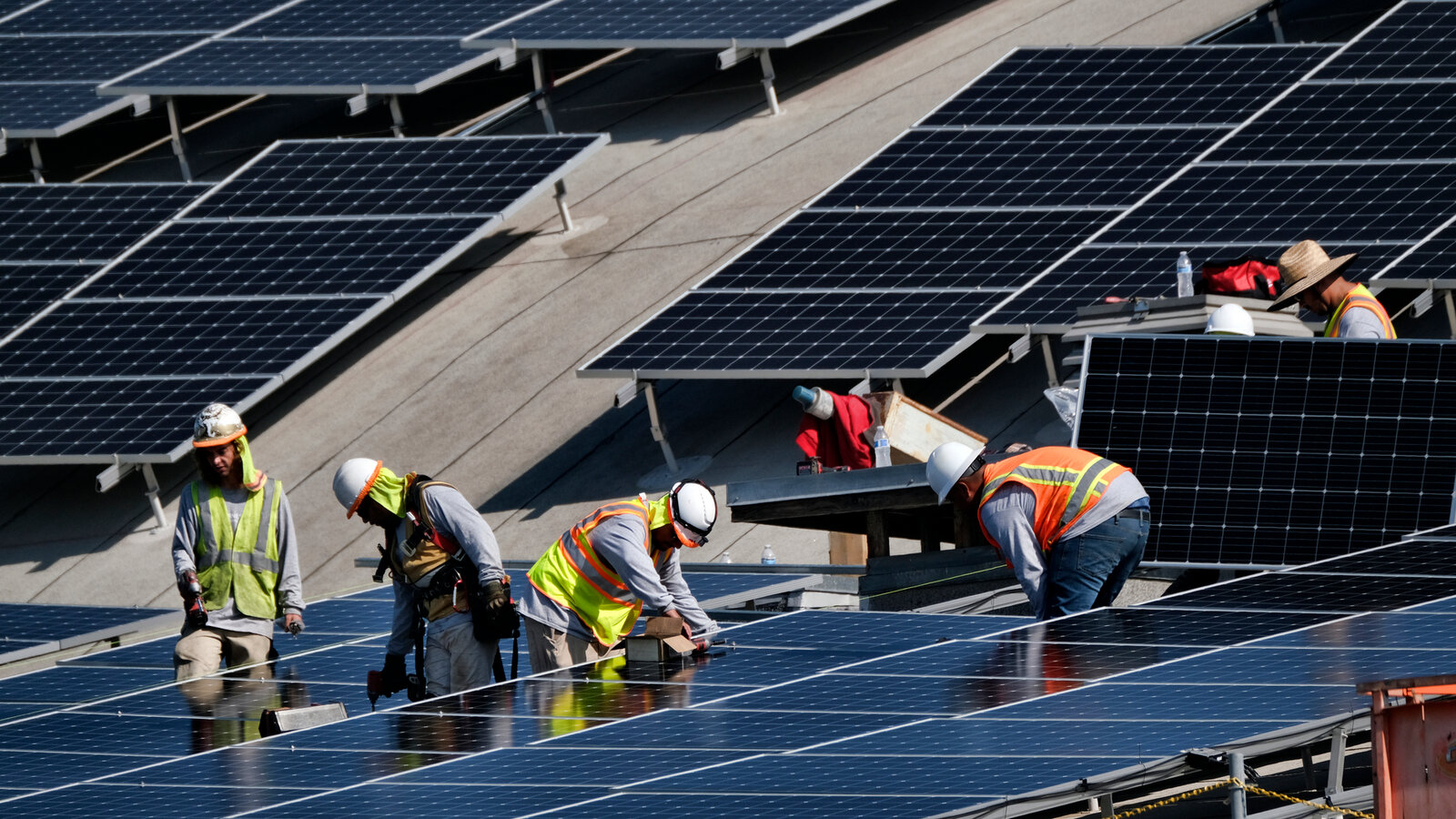 Blue Jay believes that fire prevention is the first priority in any engineering project. The power of photovoltaic power station is carried by AC cables. Generally speaking, the fire hazard of household power stations is small. The capacity of such power stations is generally between 20kW and 40kW. Although the voltage connected to the grid may fluctuate, the overall current is not large. For example, the maximum output current of 40kW is about 66A. The probability of fire caused by the power station itself is very small. For large photovoltaic power plants, the output current of the system is relatively large. For example, the total output current of a 2.5MW sub-array is more than 3000 A, and the inverters used are relatively large. For sub-combination cabinets, flame-retardant copper-core cables are recommended for cables. During the operation of the power station, the cables should be checked every six months to ensure good continuity and safety. In winter, the outdoor temperature is low, reaching minus tens of degrees in some areas. Although the cable may be insulated during laying, the outer layer of the cable may be damaged after repeated temperature rises and falls. If found, it should be replaced in time.

2. Check the DC side terminals and PV cables more

Blue Jay found that the 4mm² or 6mm² PV photovoltaic special cables used on the DC side are more widely used and fully meet the input requirements of the module current. However, from the feedback of many actual cases, it is more common for the DC terminal to be burned, which is generally caused by the lack of tight pressure lines during installation. If the DC side terminal is found to be damaged during the daily inspection, the terminal of the same specification should be replaced in time, and the metal core of the terminal must be pressed tightly. The pressing length should be ≥40mm, and pay attention to the positive and negative polarity when connecting.

3. Check whether the grounding is good

Blue Jay found that modules are always the source of revenue for photovoltaic power plants. There are many impurities in the atmosphere. When encountering rain and snow, a lot of them will be pressed to the ground or the surface of objects. The modules are exposed in the air. After covering, the output capability is greatly reduced. If the components are cleaned frequently, the output can be maximized within the limited intensity even if the irradiation is reduced. 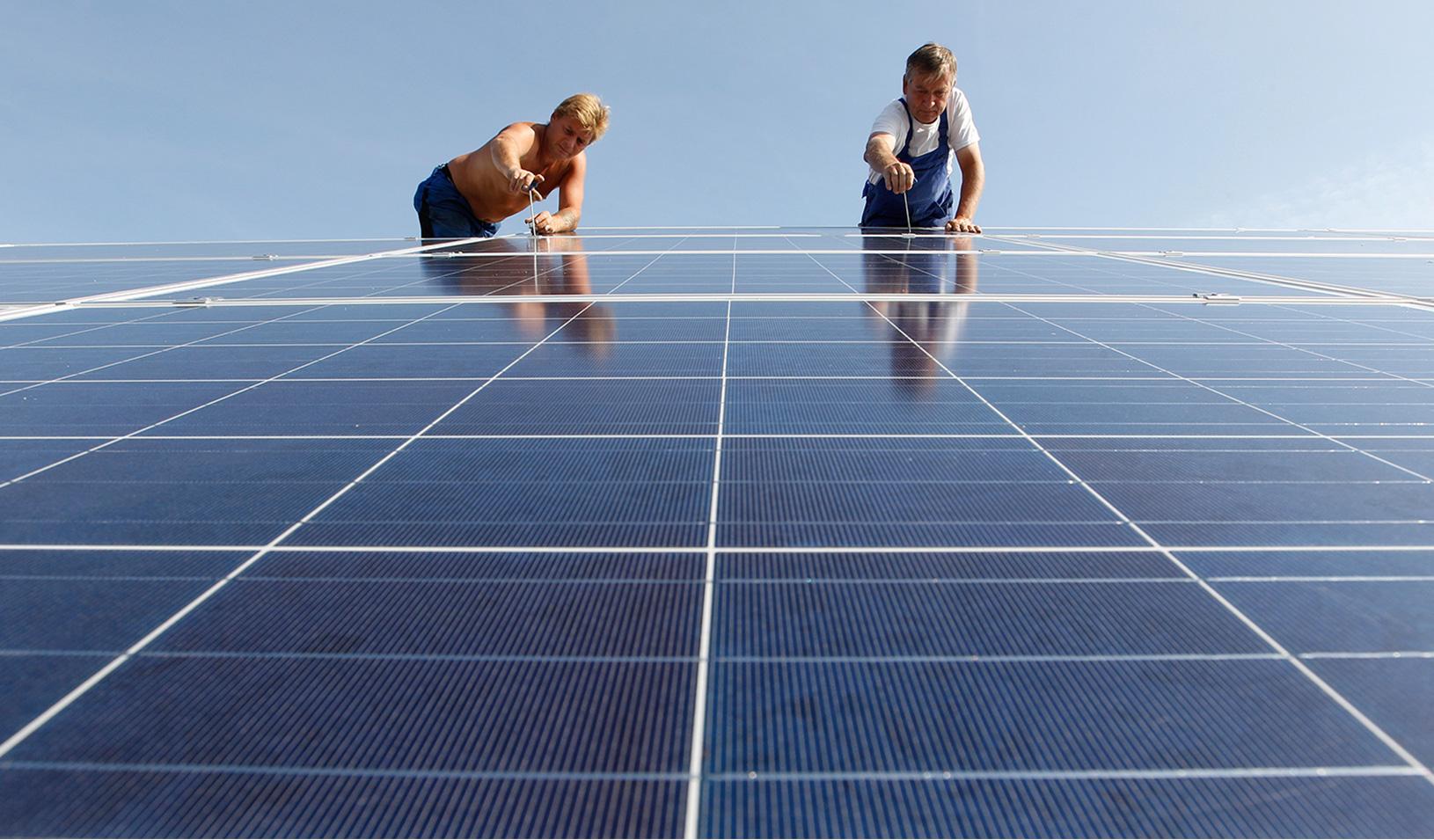 When removing snow or dust from components, keep these points in mind:

1) Do not step on the components directly. — Special tools for cleaning of various components are available. 2) Rinse the components with hot water. —You can use water at room temperature and choose a water gun with a larger impact. 3) Do not use hard metal tools such as shovel or shovel to shovel snow or ice. — Rubber tools can be used to protect the surface of the components. 4) If there is snow on the surface of the module, it should be cleaned in time. Do not wait for a long time to clean the snow. The snow melts and freezes again, which increases the difficulty of cleaning and increases the probability of module damage. 5) If the snow on the module is very thick, first use a soft broom to remove the snow, and then use a cloth mop to completely clean the glass surface.