Why Every Tech Should Get Excited About These Transparent Solar Cells

As a modern service professional, your phone is your ultimate business companion. Your field service software allows you access to all of your business information wherever you are, but it can take a huge toll on your device’s battery. After hours in the field, creating estimates, entering job details and sending out invoices, your phone’s battery is either dead or has to be connected to a charger.

Lucky for you, researchers at several institutions, in the United States and around the world, have been developing transparent solar cells that can turn any glass surface into a power source.

What is transparent solar cell technology?

Traditional solar panels generate electricity by allowing photons (particles of light) to knock electrons free from atoms. They’re comprised of much smaller photovoltaic cells, which convert the light into electricity. These photovoltaic cells, also known as solar cells, create an electric field that, much like a magnetic field, occurs when opposite charges are separated. Wires are then used to harness the electricity. 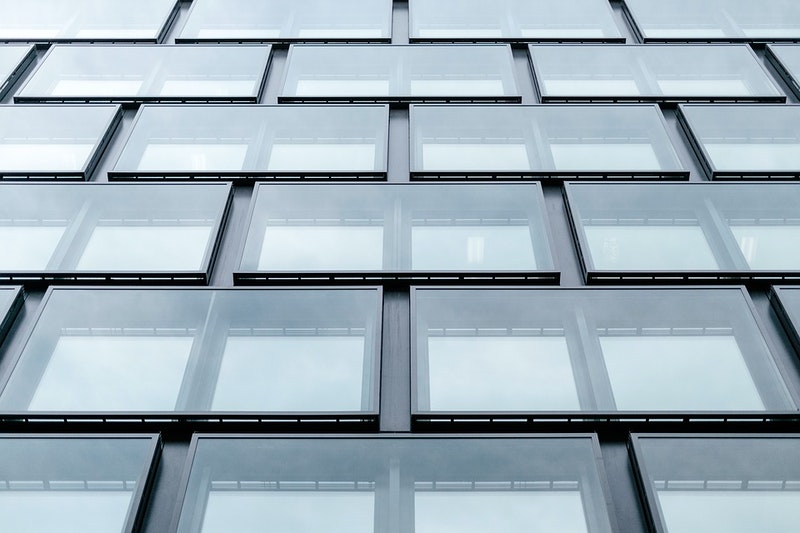 These new solar cells are more selective with the light they absorb. Instead of using photovoltaic cells to absorb all light on the spectrum, they only absorb light that isn’t visible to the naked eye – ultraviolet and infrared, using a transparent luminescent solar concentrator (TLSC).

How could these new solar cells impact your everyday life?

Imagine your working day without a phone charger. Instead of plugging in your phone to charge it, all you have to do is expose your phone to sunlight. For technicians out in the field, this could prove extremely useful when it comes time to pull up customer information or relay job details back to the office via your field service software’s mobile or web app. With so many other details to worry about at work, techs will no longer have to worry about their battery percentage or remembering to bring a charger (and “my phone died” won’t be a valid excuse anymore).

“The idea of transparency has risen to the top as something that seems to have a lot of value for a wide range of applications,” Barr says in a video created by Bloomberg Business. Any surface, even the surface of a watch, could be covered with transparent solar cells. The opaque covering of traditional solar technology prevents widespread paneling, but with transparent technology we are able to expand the use of solar energy around the world.

How could transparent solar technology impact the world?

There are still over 2 billion people who do not have access to electricity, and another billion who only have access to it less than 10 hours per day. Technology like these and the Tesla Powerwall could be an affordable way to bring energy to people who would not be able to have it otherwise. This could also bring power to rural and underdeveloped areas.

Since transparent solar cells can be applied to any glass surface, the practical implications of this technology are endless. Windows on homes, skyscrapers, and cars can start generating power, while the screens of phones, watches, and tablets become their own individual power sources. 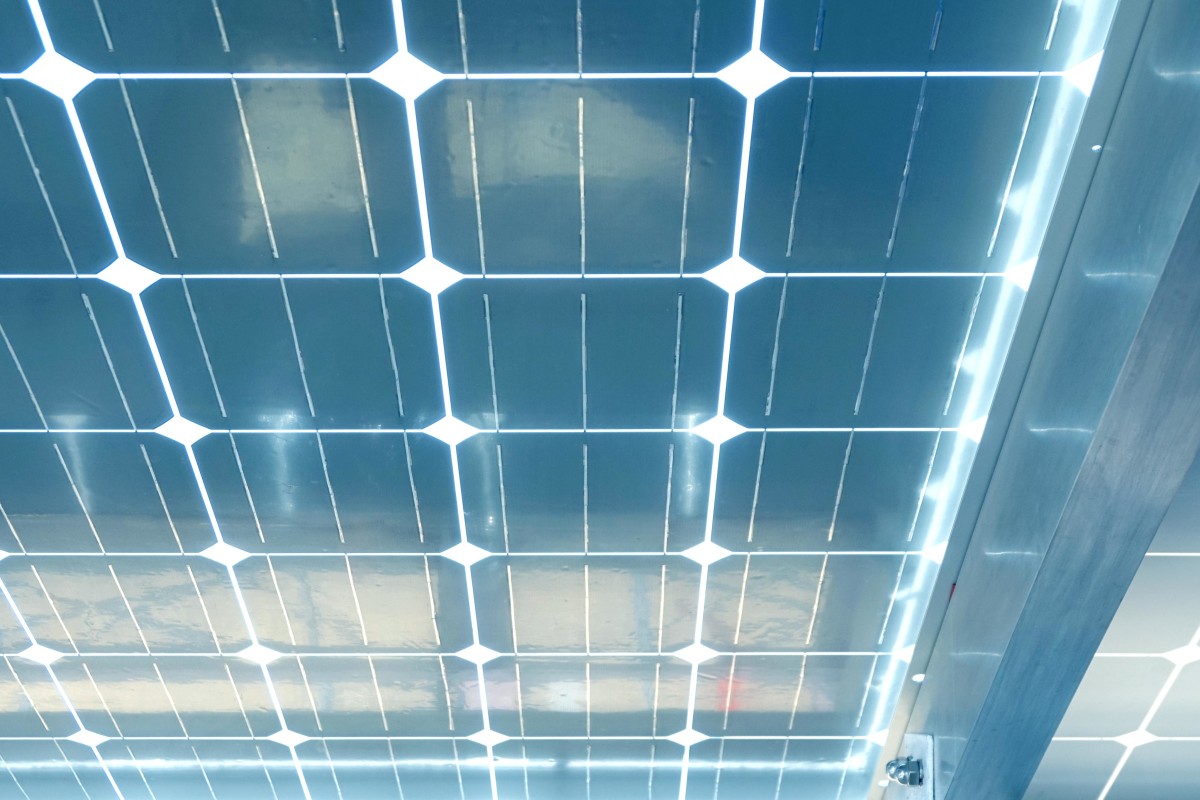 Energy from these new solar cells wouldn’t be able to power a building or a phone entirely, but it would be able to add supplemental power throughout the daylight hours to offset energy consumption. Buildings fortified with new transparent solar technology on their windows could potentially protect the people behind them from harmful exposure to ultraviolet light (which has been said to cause skin cancer).